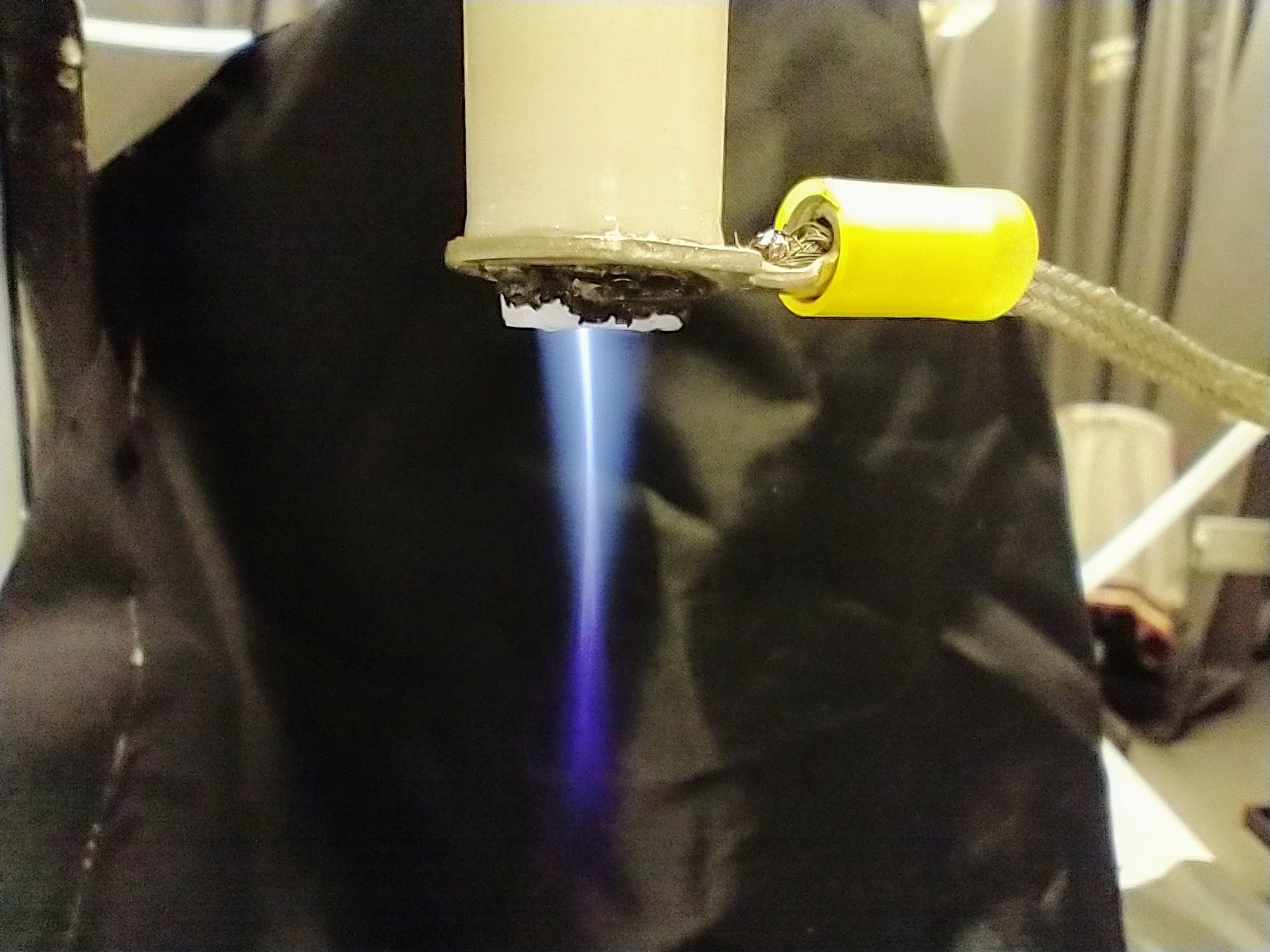 Today, the U.S. Department of Energy (DOE) announced $13.3 million in funding for research in plasma science.

Research will range from investigations of basic and low temperature plasmas, to efforts to improve plasma measurement and diagnostics, to experiments with what are known as high energy density laboratory plasmas, to theoretical studies in fusion plasma science. All are aimed at expanding understanding of plasma, a fourth state of matter composed of ions and free electrons, often thought to be most abundant form of matter in the visible universe.

“Plasma science is an important area with many scientific opportunities and technological applications,” said Dr. Chris Fall, Director of DOE’s Office of Science. “The research funded under this initiative will enable the U.S research community to address very important research opportunities and help ensure continued American leadership in these critical areas.”

Research will be performed by universities, nonprofits, private firms, and DOE National Laboratories.

Funding totals $13.3million in Fiscal Year 2020 dollars for projects ranging from one to three years in duration. Lists of the projects can be found on the FES homepage under the heading, “What’s New.”

The original press release can be found here: https://www.energy.gov/science/articles/department-energy-announces-133-million-plasma-research